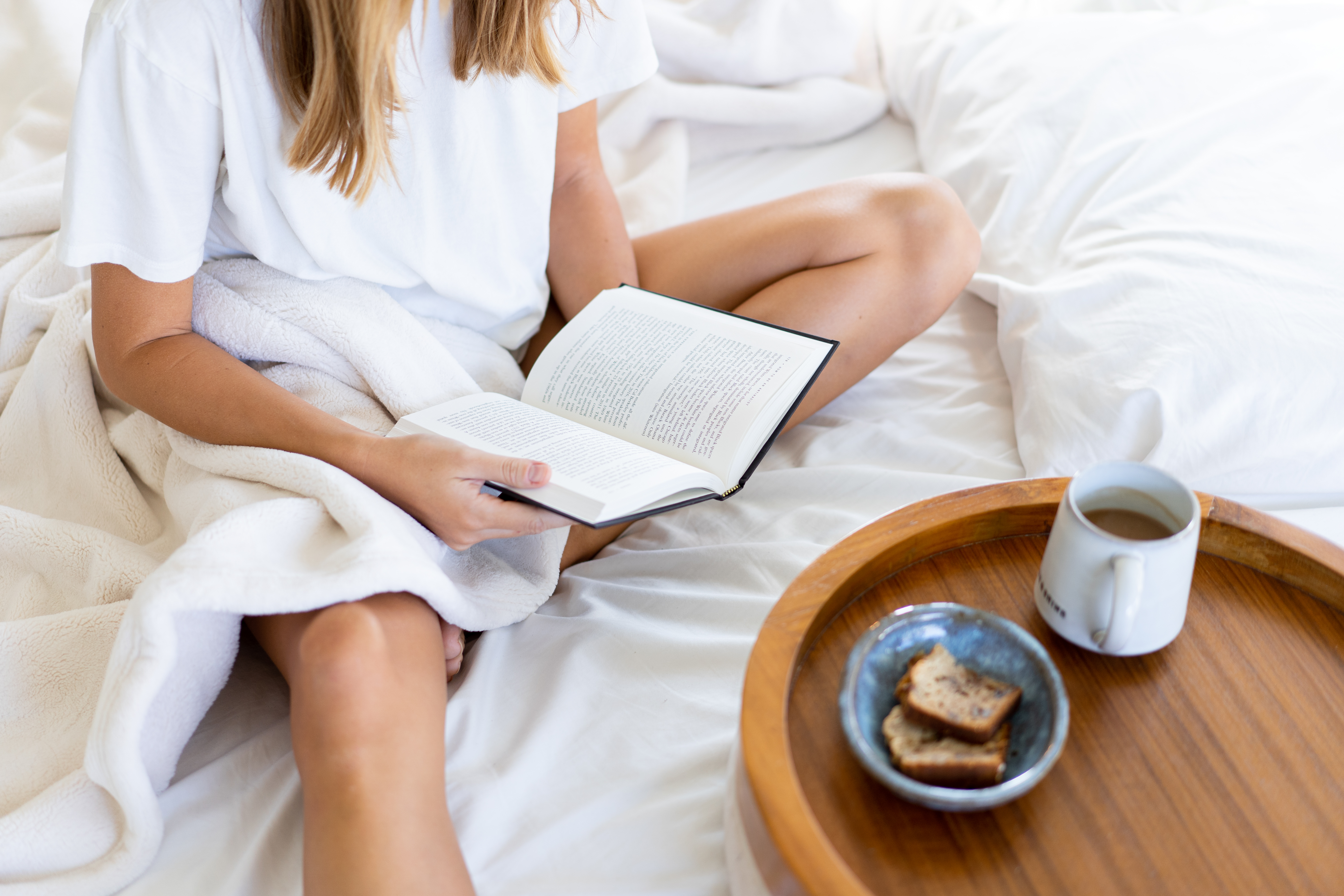 Here's a list of top books from Goodreads for 2021 I have always been a fan of Goodreads. I think it's a great place to find books and...
Search

In the realm of Talamh, a teenage warrior named Keegan emerges from a lake holding a sword—representing both power and the terrifying responsibility to protect the Fey. In another realm known as Philadelphia, a young woman has just discovered she possesses a treasure of her own…

When Breen Kelly was a girl, her father would tell her stories of magical places. Now she’s an anxious twentysomething mired in student debt and working a job she hates. But one day she stumbles upon a shocking discovery: her mother has been hiding an investment account in her name. It has been funded by her long-lost father—and it’s worth nearly four million dollars.

This newfound fortune would be life-changing for anyone. But little does Breen know that when she uses some of the money to journey to Ireland, it will unlock mysteries she couldn’t have imagined. Here, she will begin to understand why she kept seeing that silver-haired, elusive man, why she imagined his voice in her head saying Come home, Breen Siobhan. It’s time you came home. Why she dreamed of dragons. And where her true destiny lies—through a portal in Galway that takes her to a land of faeries and mermaids, to a man named Keegan, and to the courage in her own heart that will guide her through a powerful, dangerous destiny…

"It takes a bit of time, but why hurry through the day just to get to the next?"

Although I found this book to be slow-paced, it wasn't because it wasn't interesting. That's not necessarily a bad thing. This book reminded me of a prequel to the second book (which really should be the first). It is the book that creates a wonderful world and develops its characters, but in regards to fast paced action, it lacks.

My favorite part of the book is the way Breen grows as a person. It was wonderful to see her evolve as a person throughout the book. The romance is more of a background story in the book rather than being the focus. Despite my hopes for more romance, I enjoyed the book. I enjoy books that tug at my heartstrings, but this one was adequate.

It looks like a wonderful start to a series, which I hope will feature more action going forward. This was one of the first series I have read by Nora Roberts.

I listened to the audiobook as well as read the Kindle version. I enjoyed both.